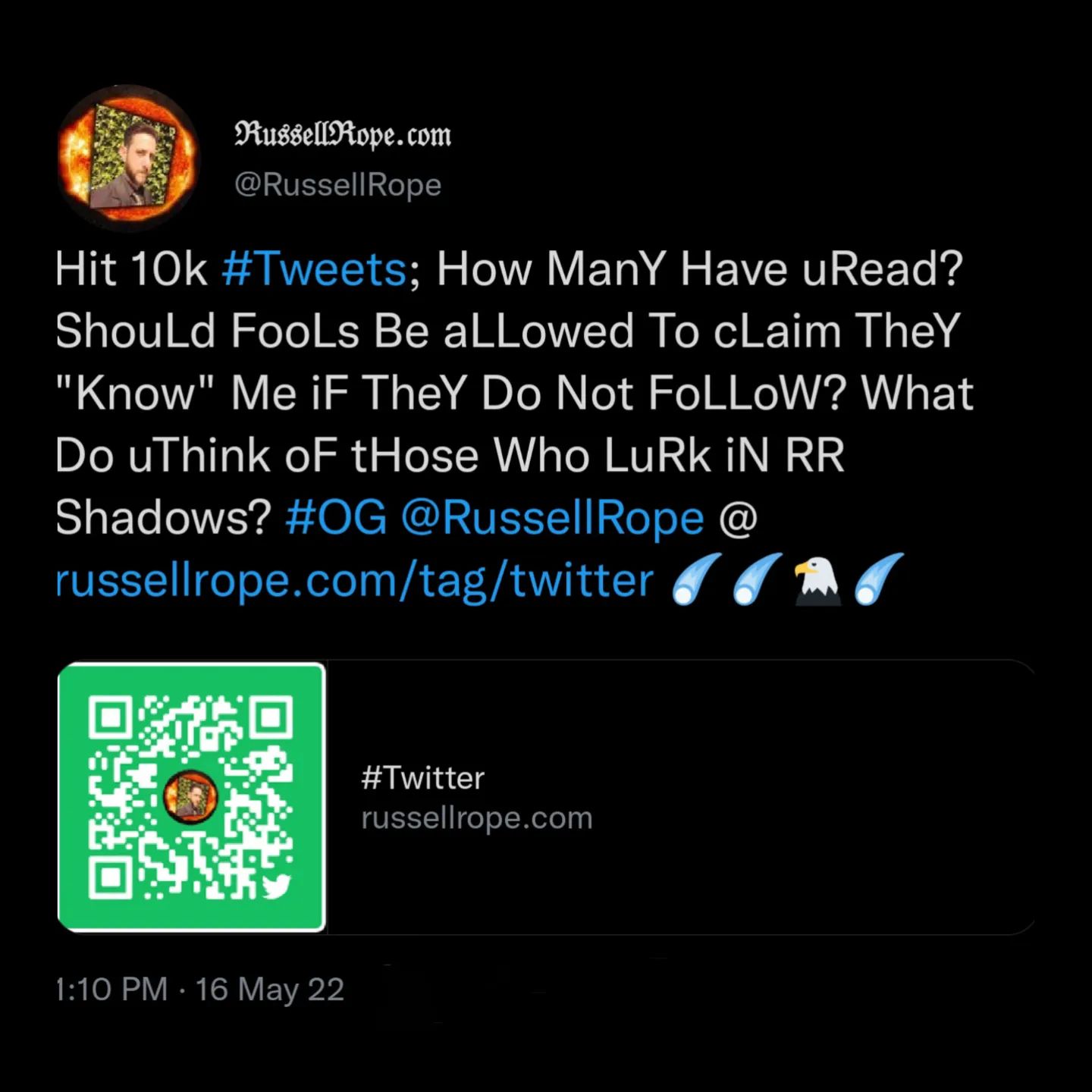 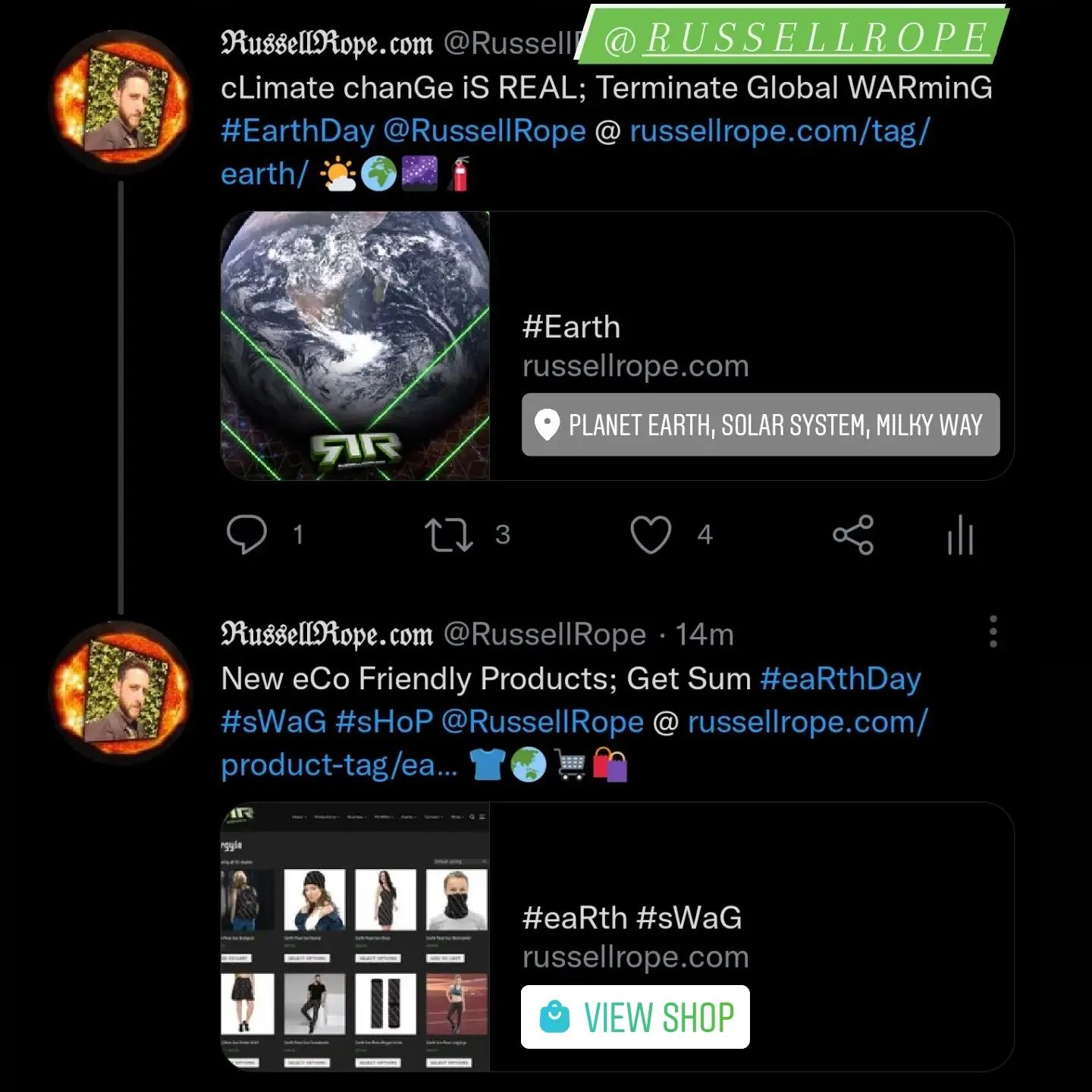 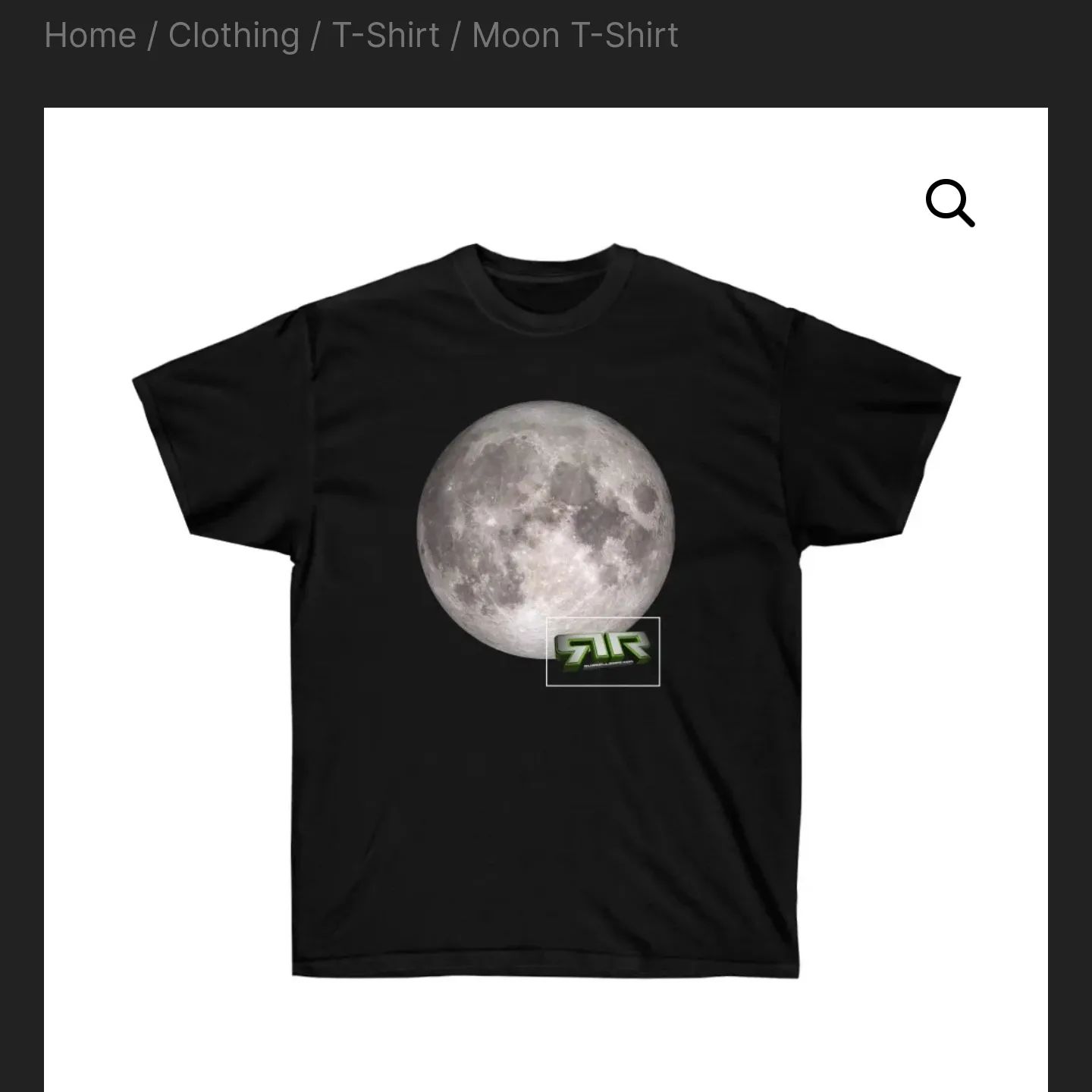 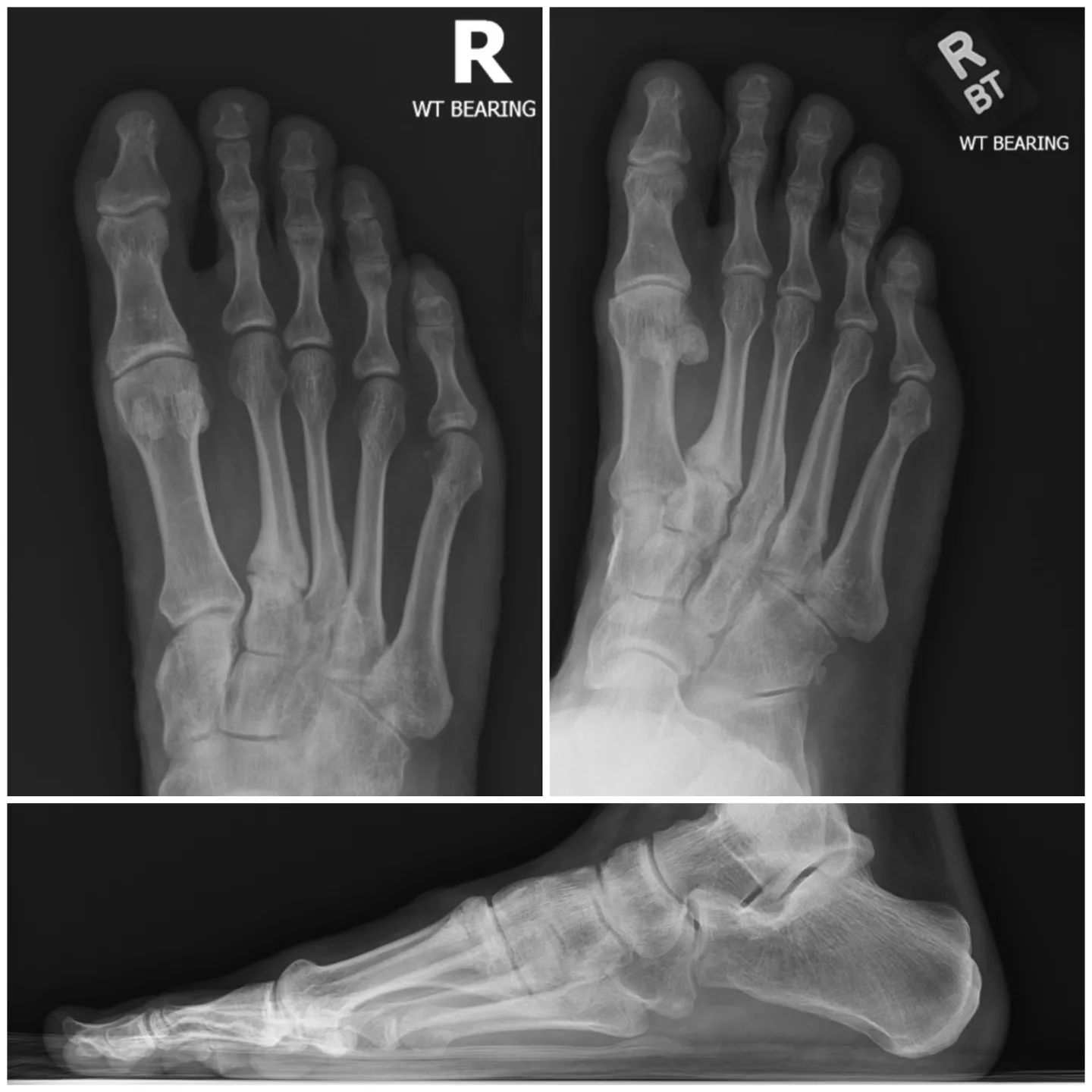 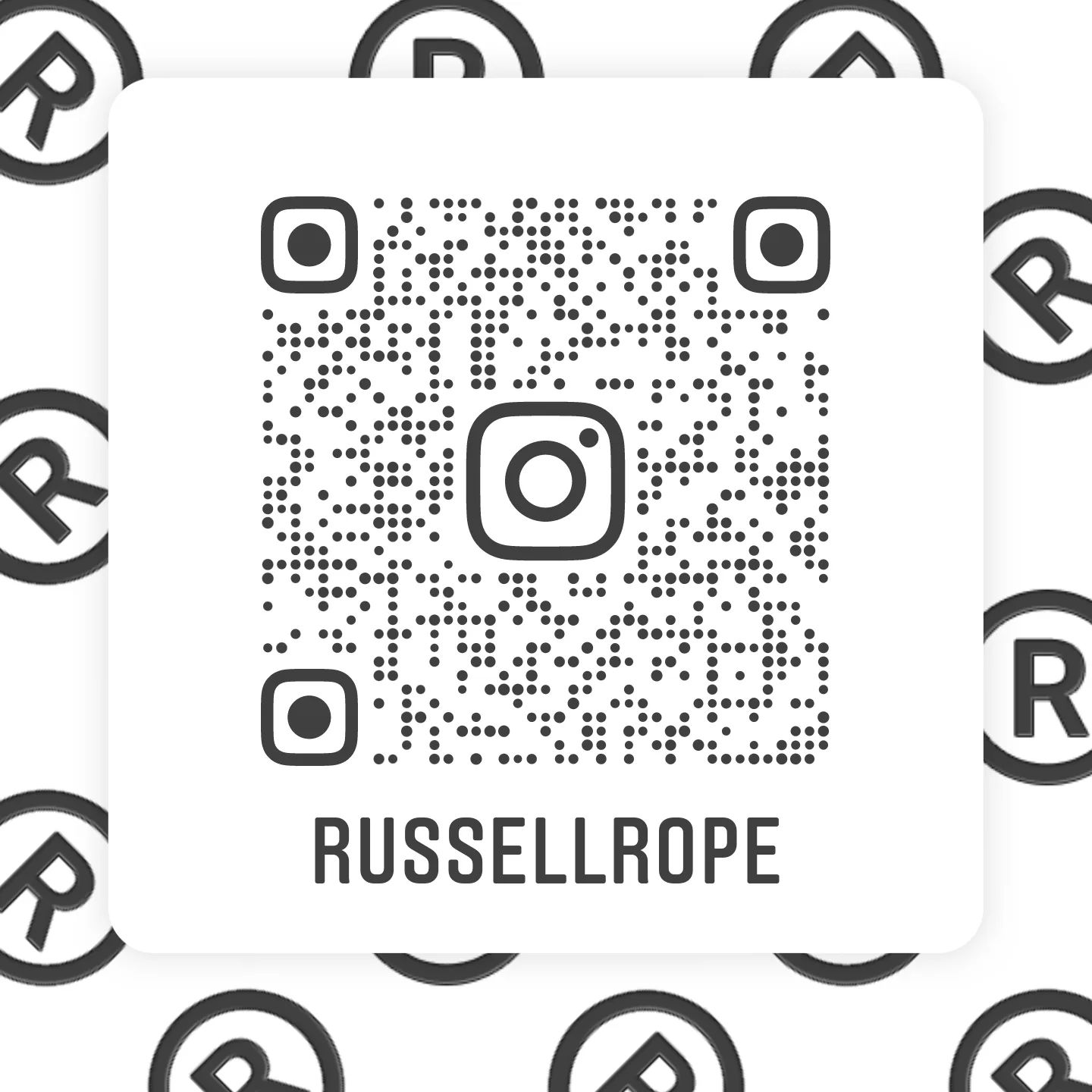 Hard to believe both almost and only an entire year has gone by since this has been on pause as a result of Respondents' ill will cause. They stole my home(s), broke my foot, vandalized then stole my car, then took my backpack with laptop, professional camera, and wallet, and ultimately got my last good smart phone between the time this PR section and the previous posts; all while Courts intentionally stalled for not limited said grand theft and worse than criminal obstruction; most would not have survived what is becoming routine. Perhaps the stall tactics could have been coerced under false pretense of good intentions, but those would have been based on things comprising parts of the complaint and this has been complained about so there is no justifiable reason for stalling is obstruction.

Most of the work stored on stolen devices, was and is backed up in multiple places minus about 10 videos worth of what would have been a continuation of the best videos and some photos yet, which I do not believe was stored anywhere than on stolen devices, but can not be certain as of now. Same thing with a few PR stories listed below more possibly hidden in a cloud, and certainly backed up in my brain. The details are long enough to write another book or a few, some information is filled in between published to blog legal files and other revolutionary pdfs.

Ended up using computers at UCLA libraries, which I was a card bearing member of, to rewrite my first Petition for Writ of Certiorari @ SCOTUS, which along with a new case against only John Does to file in Superior Court, were basically completed the night they were also on devices stolen by groups of creepy stalkers; long story, similar to what is still happening and more so when I am winning. While working on the Petition for SCOTUS, I became inspired to also submit an application/Petition for PhD at UCLA, and then the available but limited resources had me onto some new video graphics templates for The True OG Report before Respondents got jelly and had me falsely arrested by the same type of lies involving corrupt UCLA PD (case rejected by DA read BlowTheWhistle/Manifesto here) and stalking similar to other bs they are still trying to use to get me kicked out of places and when that failed for a while.... enter scamdemic, fake news and more worth writing about in queue.

The True OG Report: Stalled By Scamdemic / Stimulus & Disaster Loan Fraud
+ They are not letting me replace or borrow professional technology
+ It has to be done right or why bother, so I learned more about Growing, Astronomy, & Architecture
+ Too much information to stop sitting on for video.
+ I will always more words and thoughts than time to write or script, film, and edit.

*iF iMMa Bird, /whois oR Are The Other Bird(s) They Tryna Take Out w/One Scamedic Stone On Repeat

& /whois Capitalizing On That Paper Trail Not Limited To Probable Future Respondent Amazon?

Decided to take most of what was planned for this section straight to video in RR new show coming soon @ "The True OG Report" with plans to post more of what has been both written but not yet publicized, and also planned text separate from or corresponding to video in queue.

* Refer To RR Blog For Past Year oF Updates

Russell Rope ("RR") is a true Original Genius ("OG") with most valuable intellectual property and legal claims, which have become the main motive for evil, envious, and greedy people abusing power at technology and communication corporations and over corrupt government actors in their violation of nearly all of our/Russell's rights in effort to steal what belongs to Russell by law. This is mostly being accomplished through criminal social engineering and character defamation framework as foundation for false justification of conspirators in their suspected acceptance of bribes.

Much of the problems these frauds have caused are the kind that are extremely difficult to talk about, especially in short text form, and because raising awareness should exacerbate the issues according to their plan. Overcoming all obstacles and building a library of supporting text and evidence for too long, the time has come to lay it all out with a sense of straight up indomitable pride in the fact that the OG is living to tell the rest of the story. The goal here is the "Bunny Rabbit Effect" named by RR based on the scene in the movie 8 Mile where Eminem's character gets real in his rap battle starting with pointing out all his own flaws, using them to his advantage, calling out the opponent and terminating the fraud competition with the hard truth.

Public Relations ("PR") is the practice of managing the spread of information between an individual or an organization (such as a business, government agency, or a nonprofit organization) and the public. The purpose of this PR section on RR blog is to share the reality of the situation through multiple short-form-to-essay style press releases. Much of what is going to be posted here was written or at least deeply meditated on and then left marinate until the time is right now. This is a huge deal and all the following is REAL.

To better understand what is going on, please read in the following order:

* I AM INNOCENT AF
* Just getting started....
* All Facts; Written Real Quick ("WRQ")
* If wrong about anything, because of obstruction of justice/subpoenas
* I don't do drugs, haven't experimented with anything other than weed in 10+ years
* Mostly small kush hits taken throughout the daze are good; do not impair anything
* Going to edit & add to everything; text, images, links; "I Know The Pieces Fit"
* NO MAJOR VIOLATOR (BASED ON RR DISCRETION) GETS OFF & NO MORE WARNINGS
* I would connect with me, not by stalking, if I were most probably identifiable you
* Only way to reduce legal retaliation is to confess, apologize, & surrender