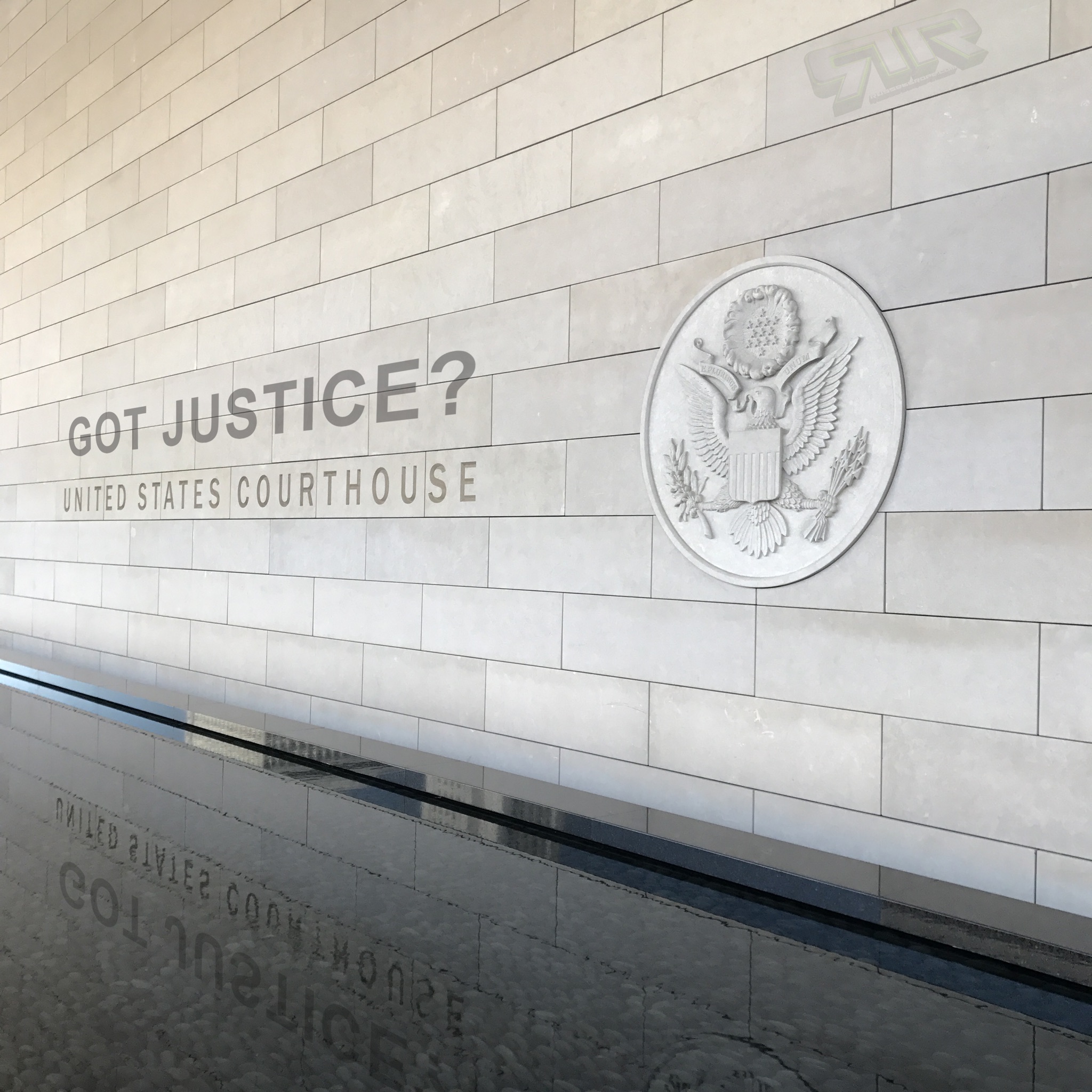 Much more to say about OBSTRUCTION OF JUSTICE. Starting with most recent story:

A couple of weeks ago I was jumped by at least two, I think three, but maybe four dumb puppet ass clowns while on my way home from One Oak nightclub. Despite getting kicked and punched a few times, the only injury I sustained was an already healed bruise on my elbow from when it hit the pavement. A large security guard from The Roxy charged in and broke it up. I have not been drinking so often, but had many drinks that night. The only thing I do not remember is what I could have possibly done to cause the physical altercation.

I went back again this week and the chill African American security guard said the attackers alleged that I called the instigating black guy (probably trying to fit in with the white party) wearing a white hoody the "N" word, which may be possible or nah, but I have no recollection of ever using the "N" word throughout my entire life. In fact, I am a "N" lover. I have a lot of black friends and compassion for all humans regardless of race or religion. Defendants have been trying to frame my character and turn groups of people against me, so if someone is going around calling me a racist, just know that is insane. Even if I did for the first time ever use the "N" word, they would have had to do something really bad to instigate it. I believe a coward promoter bribed them to instigate a fight and the black guy in the white hoody was probably blocking the sidewalk and obnoxiously getting in my face with his camera phone and I might have called him a faggot, not because he is gay, but because he probably was sucking dick at life and it is an insult to a straight guy where I have straight pride not homophobia. That would be the same promoter who had an entire table film me with their camera phone lights on the week before, and has done other dumb stuff worthy of legal beheading in the past. John Doe promoter identified under seal in my federal lawsuit, has strings at least halfway pulled by Defendant bribery and the other half coming from his own insecurity. If I did call someone the "N" word it could be on video, and people are possibly talking about it, so I am putting my side of the story out there. Whatever it was, I was wasted, caught off guard, and pushed hard to the ground before I knew it was going to get physical. Security back at One Oak was in trap mode and a guard made a shady comment when I returned this weekend. He said nothing was hurt other than my ego because I had never lost a fight; something written about in my book, but not really talked about. I think these fools back at the club all knew what happened and that some if not all have read and spread a leaked copy of my hardly finished book written assuming it would be leaked by losers who do not MYOB. My response: "It was not a fight because I did not fight back," but technically this is fighting back, and while I could have physically defended myself sober/on weed, the battle was hardly lost and the revolution is going strong.

Basically these puppets are not anonymous and conspired in more than witnessed battery against a lawyer where they did not even do any damage. What is the point of that? Suicidal? The authorities are involved. I got a battery report from the WeHo Sheriffs, there are cops and security everywhere I go, the hood loves me, the feds should be reading this and I think have been following/protecting me to some degree. The problem is that I have not heard from detectives and after leaving at least two messages. The perps are on video, the promoter's table they were at is on video, no one is going to share surveillance footage without law enforcement or subpoena. The Sheriffs are obstructing justice for what? The 9th circuit is stalling for what? Injured or not, used the "N" word for the first time ever or not, this is serious and time sensitive. I do not even care about the fools who failed at jumping Rope. The piece of shit who sent these puppets is the problem, I know who you are, and could beat you to death with my bare fists, but you are not worth it, so we will see what happens with the Legal Trill OG. I mostly want people to know the truth is that imma "N" lover, a real highly educated Hollywood hood (white) "nigga" as black friends have called me, who minds his own business while peacefully smoking legal weed all day, not to be confused with racism or as a user of the "N" word, and in conclusion, that justice is still being obstructed. All lives matter. WTF!?
(WRQ @ 12/16/18)

Much more to say about obstruction of justice coming soon....