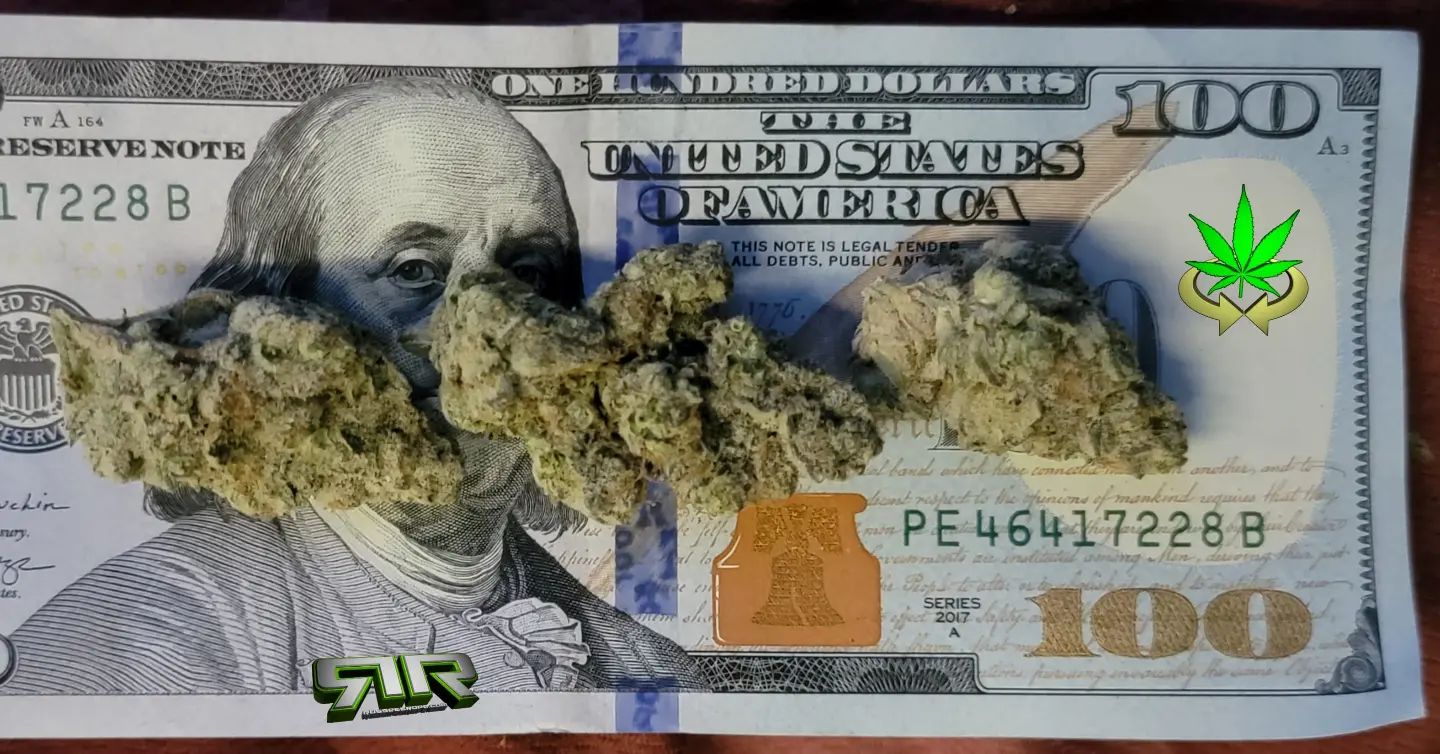 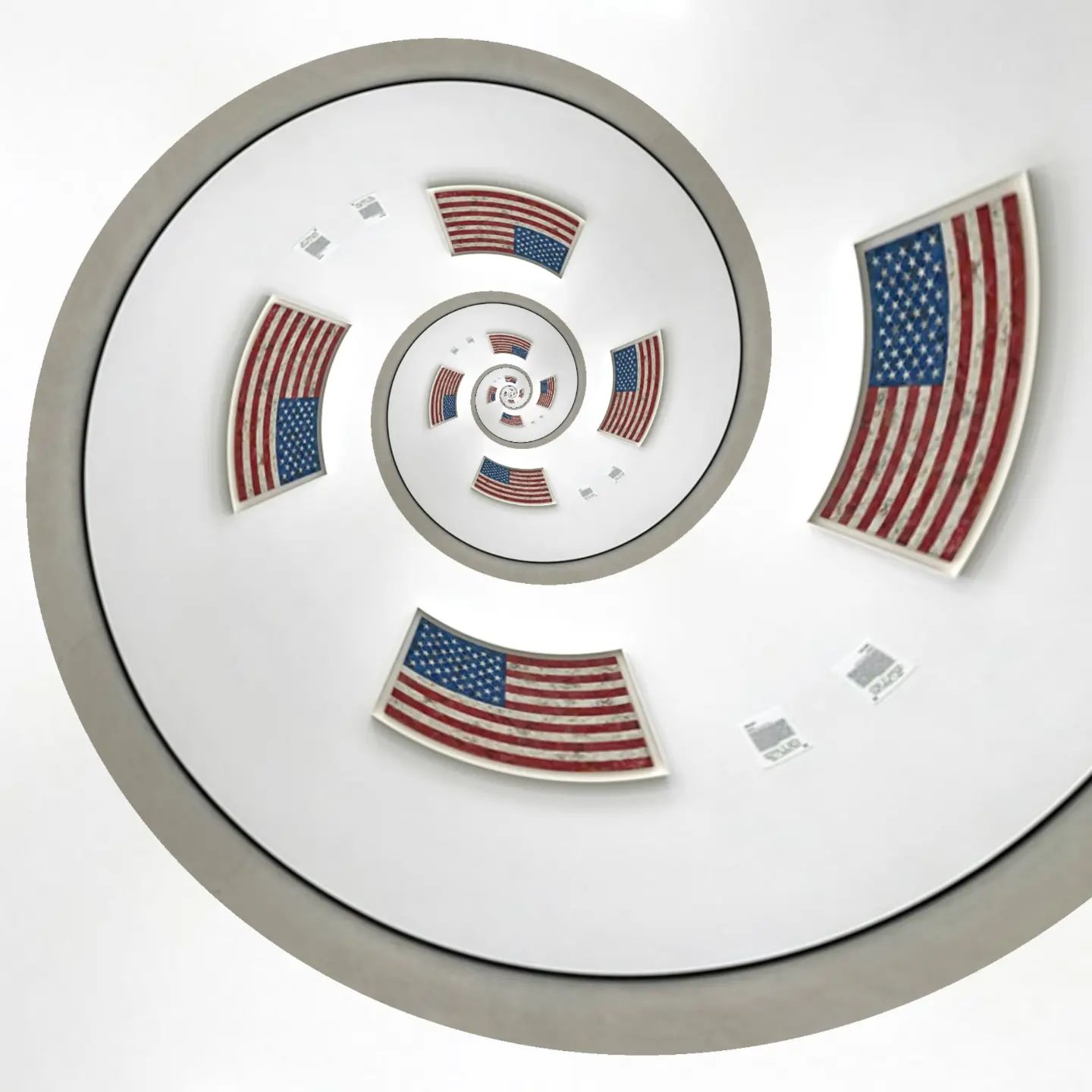 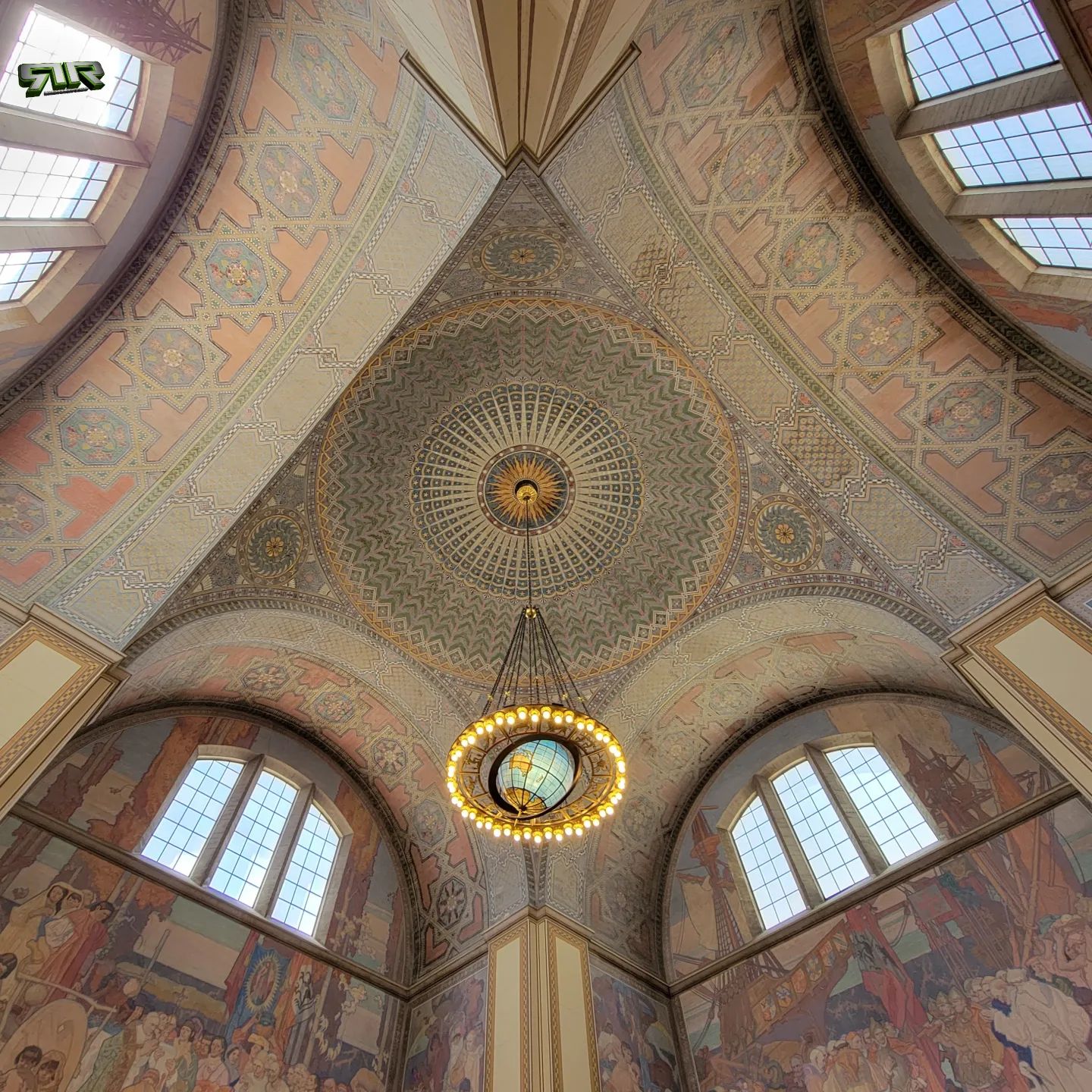 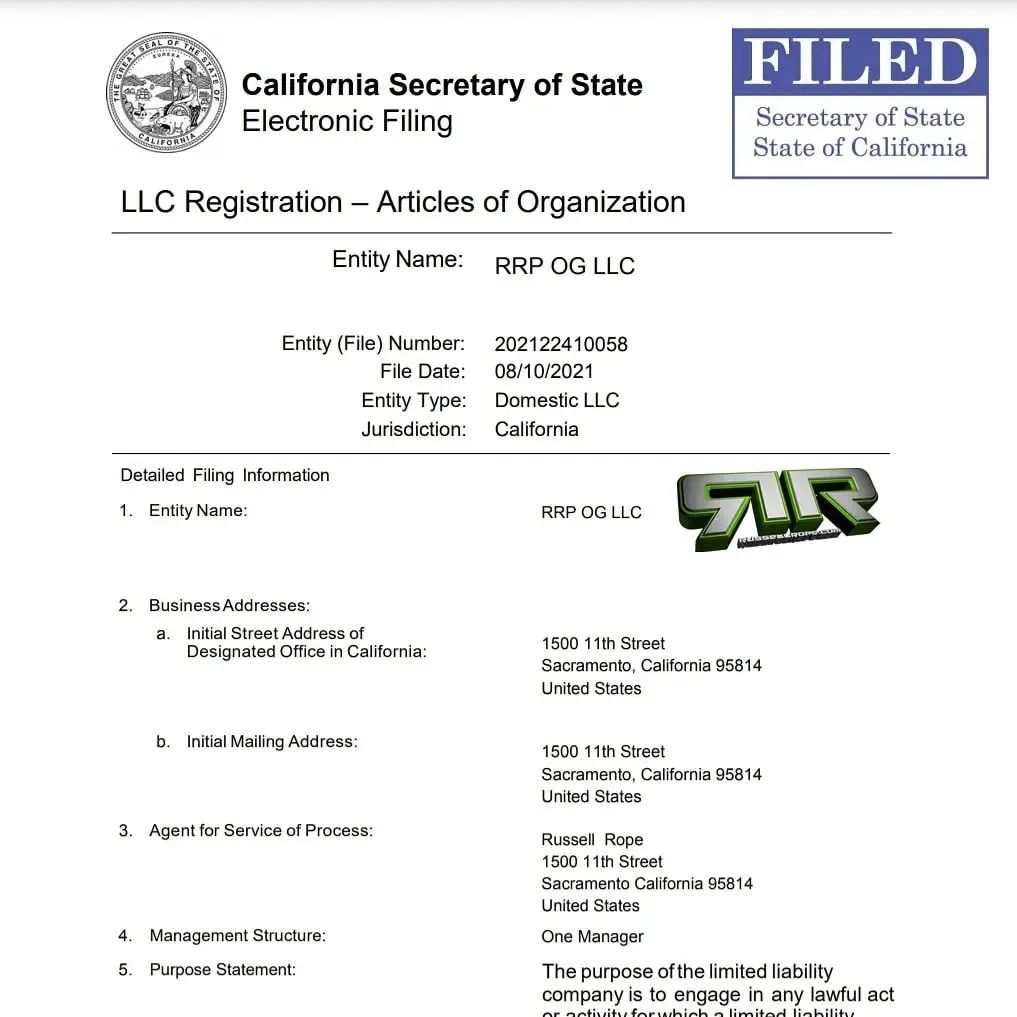 This category usually refers to missed romantic connections, and I have plenty of those, but my story is different and I wanted to start with something about my true character, part of the reason I am reverting back to first person writing steez.

Respondent Does are still trying to create psychological warfare and karma trap and test character frame situations utilizing puppet GPS/gang and camera stalking on the daily; certainly cast like actors by coward Does conspiring with several talent(less) agencies; with additional secret security sometimes accompanying the stalkers, and not to come off as delusional, the odds dictate some must realistically be randoms in commute. What felt like another setup the other day is worth explaining because it is relevant to the bigger picture, of character frame, where dumbfucktards tryna exploit me for fame.

Several stalkers who looked like clean fit secret security type guys from my gym followed me into the subway again on Friday morning. They sat spread out pointing camera phones at me from different angles. Cameramen for the main stalker who is not always carrying the camera, and the number of creeps has been multiplying in a clearly concentrated effort that is again intending to disrupt my freedom to pursue legal claims while the corrupt case analyst criminally stalls and obstructs justice.

I had just sat down as the panhandler on the train came up from behind asking for change. I was bundled up and my wallet was buried in the bottom of my backpack. After I said no before seeing the guy, I decided to dig through my bag for the change I knew was in there, but he got to the other end of the car and off at the next stop before I could catch up.

The beggar was an old, short, skinny, kinda walking with a limp, probably crippled African American man who I sympathized with and wanted to help despite it feeling like one of those judgement traps, which would be and most probably is a total bullshit setup for failure intentional or not because I did not see the guy approach; as is often the case with alleged stalker hoes, sometimes on the other side of the street, when I am looking at my phone, or wearing a mask, etc. I have not seen said panhandler again, but did run into another one from a similar situation and gave him a quarter, which is not much, but to some people "anything helps" and doing a good deed is always good for the soul.

For the record: I AM ALWAYS GOOD, work hardest to get work, or funding for my work; never panhandled or begged for anything, and I do not ask for that which I do not believe I am going to return with a successful exit. I should not need favors, so I do not ask for them. The opposition is incompetent; especially the ones who act like their intentions are pure while trying to force debt and doing nothing to terminate obstruction of justice.

I often try to provide information to those in need, especially when I see someone on the street in Hollywood with a "Hungry" sign. Sharing knowledge, like teaching someone how to fish, can keep them fed for a lifetime. You can literally get four to five free meals a day in Hollywood, without food stamps, and on top of a lot of other resources that were on a giant list I was handing out when I volunteered for a year at Urban Sanctuary.

That list is available online here: [check back soon]

* Some screen watching creep sent a big douchey aussie bum and some fugly female camera stalkers trying to recreate the probably dumbass shrinkological experiment before I published this, but there was no reason to sympathize with the able and cocky scumbag. Additionally, I do not chase stalker hoes on these broken toes because it could be a trap and chasing stalkers that look like ex-lovers from afar got old and disappointing real quick. They stalk me to try and get me to follow them and most of the time when I am not paying attention and thinking about money over bad bitches. What is the point if you not gunna say hi and state your intent? That is what I would do, but I am not hunting anything other than duckets right now.

** The guy with the five dollar bills. Not sure why I took money from the random guy who handed me $5 as I walked past a store that always has a bunch of bums around it, but I almost immediately handed that bill to a guy who needed it more. Then my autistic buddy came up to me asking me to get him a snack before church, which might have been another one of those tests, but I had done my deed, additionally for said friend a week prior, and directed him to the strange generous guy who was walking away at that point, but it worked out. I have heard other stories about guys handing out $100 bills and suspect some have been using that tactic to coerce people on the streets to violate my space and who knows what else.