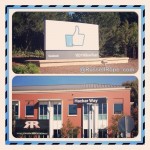 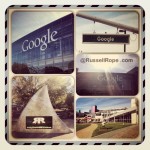 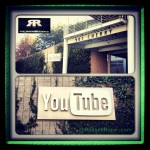 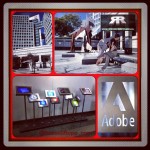 FB like button still is not working on some of these posts. Hmm… Warning: Trust honest people like @RussellRope more than stats on the social web.

Google+ is the new social networking site, which is based on the Google platform, and currently stands as the second biggest competitive threat to Facebook; the first being yours truly. The last two people I had conversations with claimed to have never heard of Google+. I was surprised to discover it wasn’t something everyone knew about. I heard about Google+ through the social web two months ago and received invites from both an old friend from school and a new one who follows Weed Connection. You have to be invited to join. Comment or email me your email address and I’ll send you an invite. Google has been limiting the number of invites because it is supposedly in some sort of beta mode. There is a lot of hype on my feeds about whether Google+ is going to take over the social networking market or if it’s going to be an epic fail. Reports allegedly indicate that Google has more users at this point, but that does not seem like a valid argument as we are now more connected and Google has been limiting invites.

Personally, I think the video conferencing seems like more of a new stand out feature. I find it strange that Facebook has slowly been eliminating the friend list feature while Google+ is promoting their similar circles as the new innovative thing that sets them apart. Most of what I have heard and read about Google+, which is not much as I’m mostly focused on Weed Connection, & Russell Rope Productions, does not address what I think is cool as an avid Google user. Google+ is a combination of many pre-existing Google services and I see a future convergence of Google everything being interfaced through Google+. So I guess the moral of the story is hit me up if you need an invite or want to talk about conspiracies involving Facebook & Google.

p.s. This will hopefully get to people @Google & @Facebook, so you should both pay me for my ideas and respond to the business plan I submitted to Google Ventures. Thanks! Fuck you Facebook. You owe me. Google prolly owes me. Got truth? 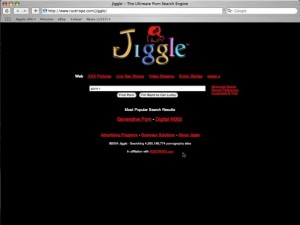