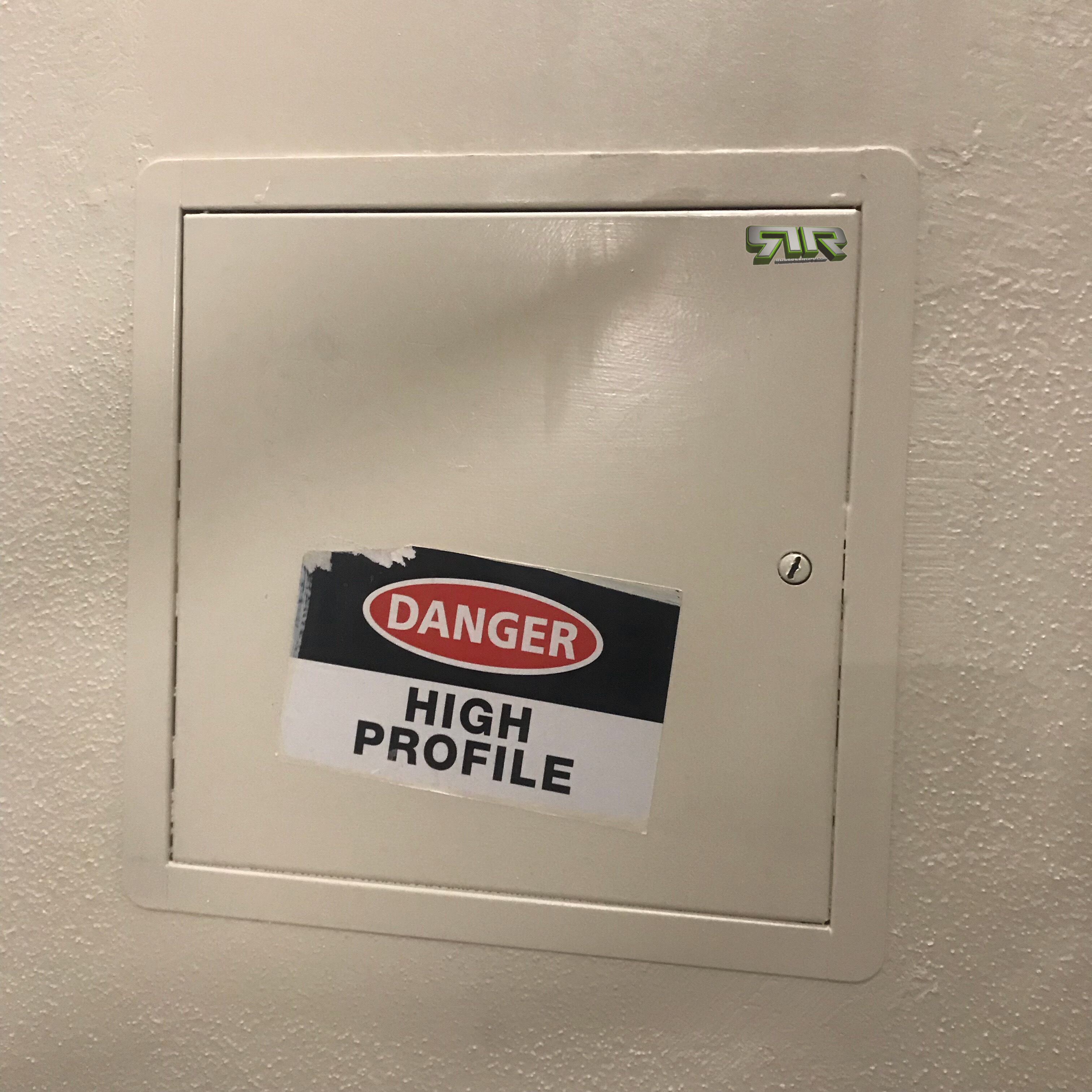 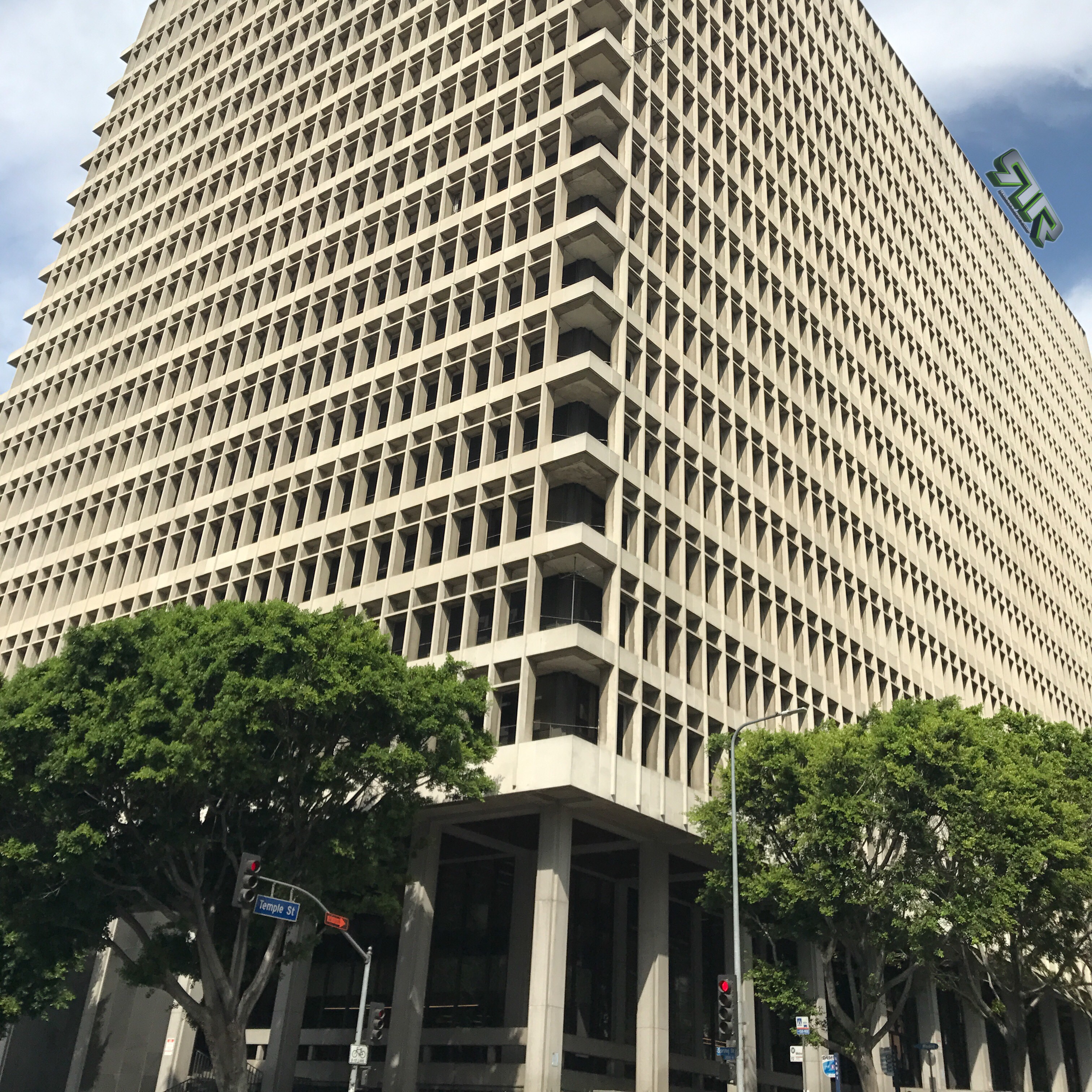 REAL REVOLUTION ADVANCES :: OG Legal Plan in Action in Pro Per :: OG process can both take time and cause more problems, or opposition should surrender. New mainstream digital publication, book and movie still in progress and pending processes. The name of this legal bullshit is not a game is “iWin” @RussellRope #Civil #Revolution

Can you handle the truth? Real deals in facts: it is a civil conspiracy; not a theory. As many of you know, for years several Internet and technology companies plus people of relation @RussellRope have been trying to sabotage professional and personal life in effort to control and out of greed. Documenting everything since day one, a sovereign Russell is running that tight velvet rope through a crossfire of the information, media, drug, sex, religious, and turf wars. Straight up defending his positions against a constant barrage of fear mongers, fraud, harassment, slanderous character attacks, vandalism, theft, espionage, physical assault, death threats, copycats of it all and then some, time for change is overdue plus interest. As you best believe it comes with the territory, much of this behavior has been temporarily tolerated, but consider this a fair and general warning to the opposition: Surrender to and support of RRP++ is advised because the alternative is a lie growing to be despised. Reality, realizes, real lies, besides all claims are both logged with clear and convincing evidence, and/or have been reported. Preference is to reward or ignore over dealing in court where kings can lose crowns and injunctions are won. Additionally, Russell is 100 copyrighted pages deep into writing the first draft of his first book and screen play, which he is going to produce and direct before publishing. Moving forward with all ventures as planned and recruiting. Join up, army plus won @RussellRope++