Today is Presidents’ Day and this month hosts birthdays of two of our favorite presidents. Honest Abe Lincoln was about the truth and he enjoyed blazing. George Washington was a revolutionary warlord who farmed hemp. Both of these founding fathers would probably support @RussellRope++ in the #Real #Revolution & @WeedConnection 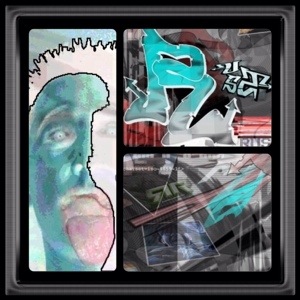